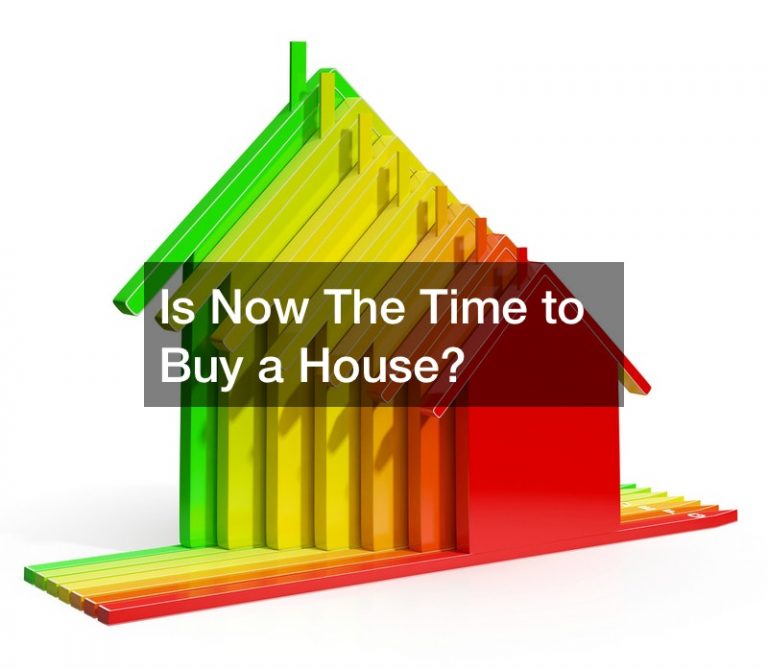 The housing market is expensive right now. Inflation has caused asking prices to skyrocket, far exceeding the normal housing prices. Does this mean that it is a bad time to buy a house? In this video, you find out.

In this episode of the Ramsey Show, Cameron asks whether it is a good time to buy a $250,000 house. The issue is that it is going for far above the asking price.

The show hosts counter by asking him about his financial situation. Cameron says that he is debt free and has $32,000 saved for the down payment. This is a good situation to be in. However, Cameron says that he plans on renting out several of the rooms in this to pay the mortgage. This way, he can live for free. The thing is, there is no such thing as living as free. The hosts help Cameron come up with a three year plan. He should consider saving until he can afford a 15 year fixed-rate mortgage that operates on only a quarter of his take-home pay. It is also important to not waive inspections or appraisals. That would only lead to more unforeseen costs. When it is time for Cameron to buy a house, he should make sure to talk to home owners insurance companies to make sure his house is covered. 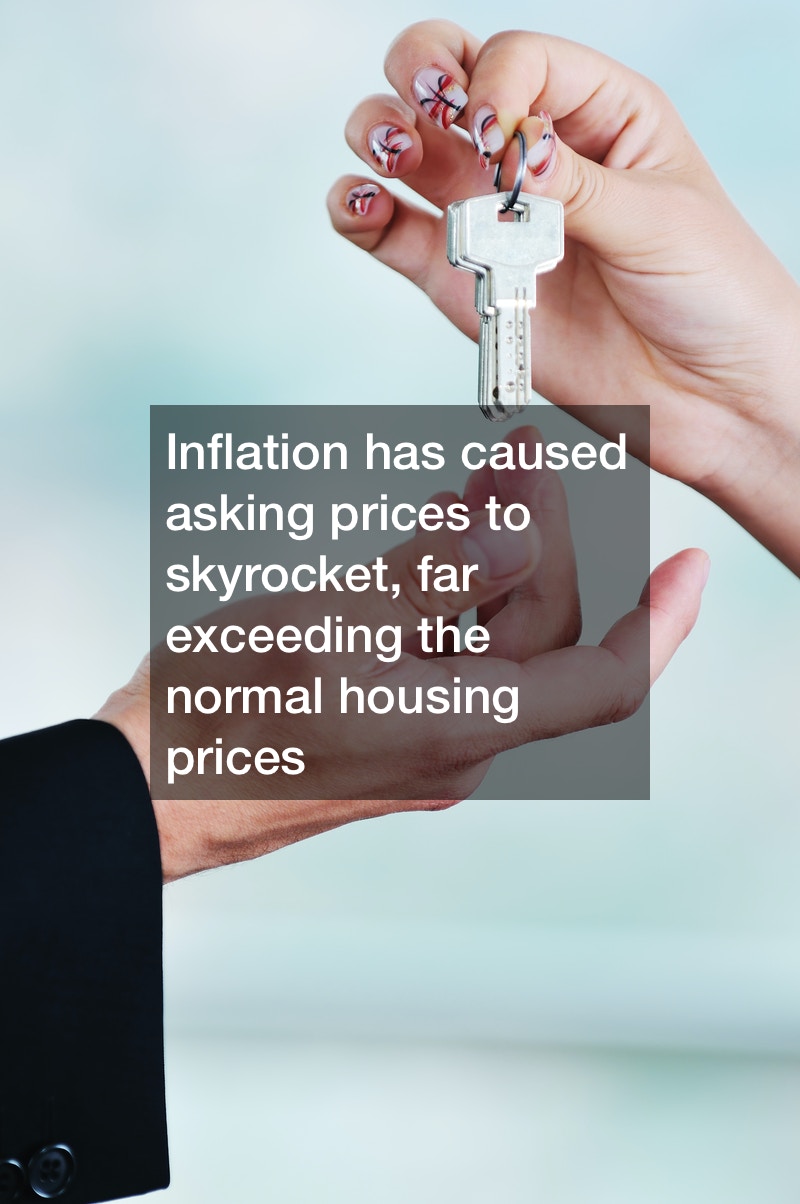