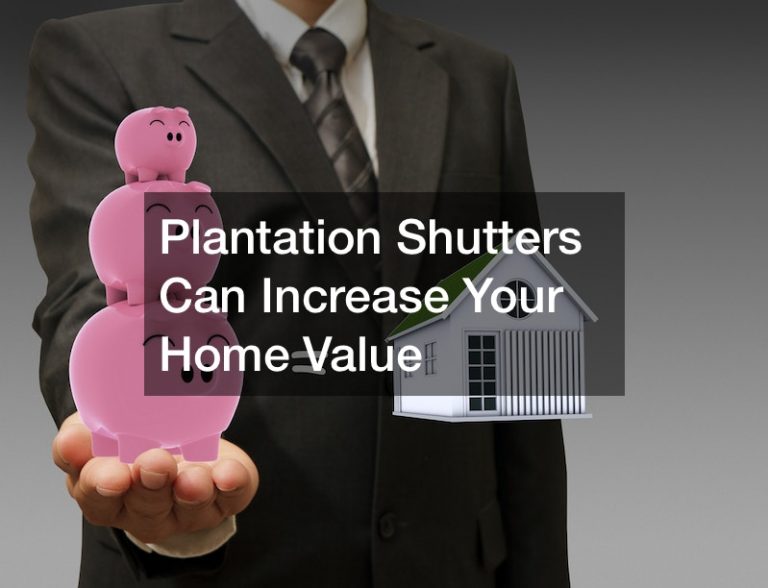 Plantation shutters come with many benefits. Increasing the value of your home is one benefit, but there are several others. While some of the benefits are to be expected, there are a few you wouldn’t expect from these window shutters. You’ll be surprised at the benefits that Nils Rasmusson of LRN2DIY reveals here.

After speaking to several real estate agents, Nils has confirmed that having plantation shutters on a home increases the ease of selling the home. Additionally, these agents also confirmed that you can expect a $4,000 – $6,000 increase in the home’s value.

Another benefit is noise reduction from exterior sources, such as traffic from nearby roads or home care from neighbors. Although, the most surprising benefit may be thermal insulation. With higher temperatures outside of the home, closed plantation window shutters can block some of the heat coming into the home. With some of these benefits, what makes them unexpected is how well these window shutters perform. 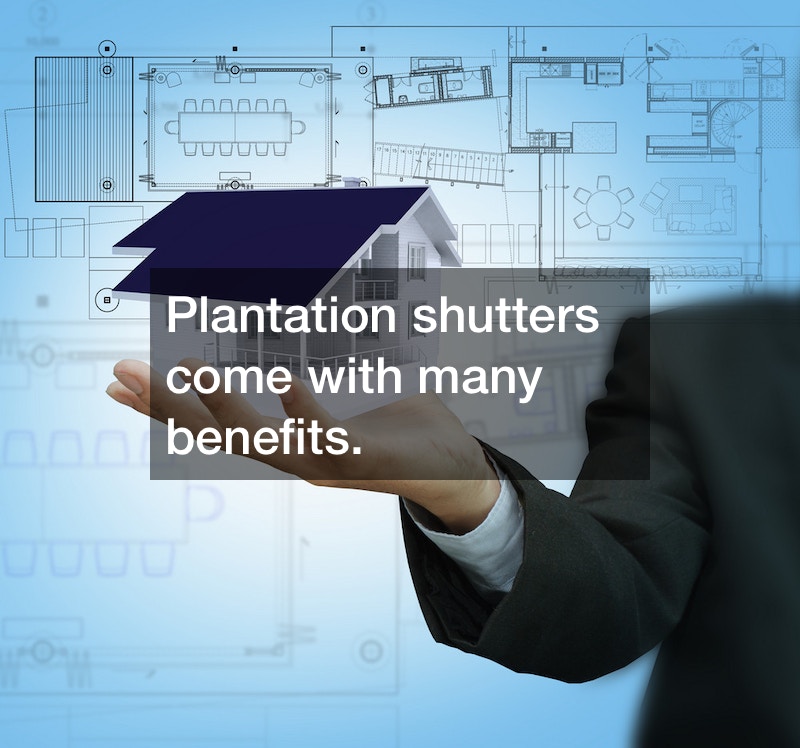